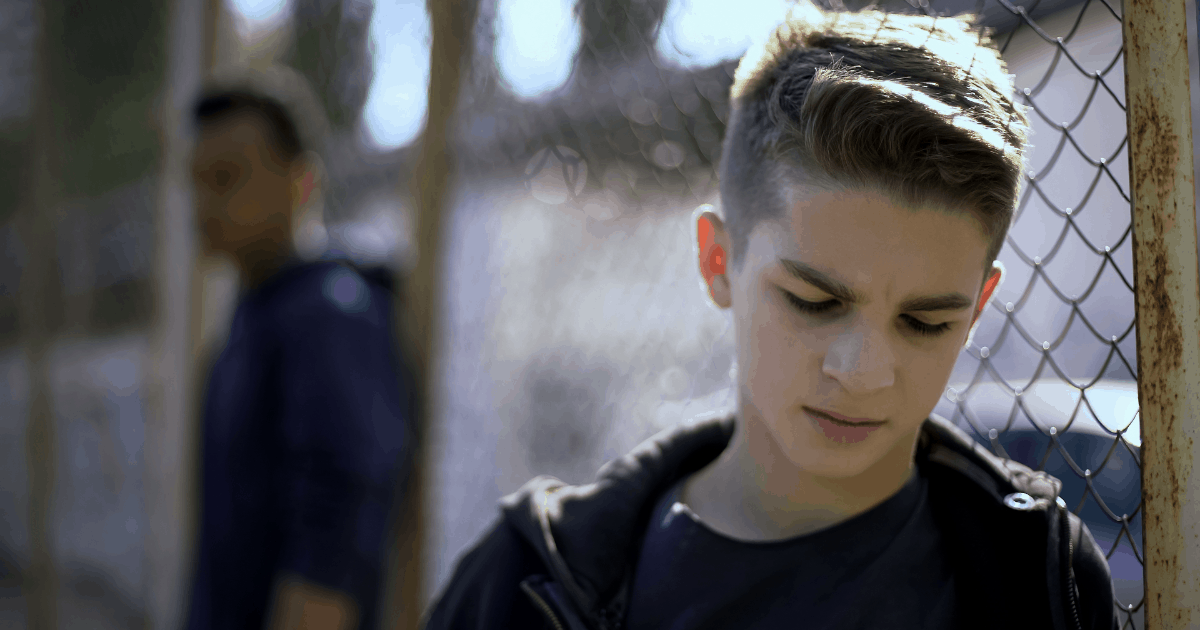 What happens when a juvenile residing in NJ is charged with a criminal offense?

If a child is taken into custody by law enforcement with probable cause for having committed any type of crime, they are entitled to the same rights as an adult. This includes the right to remain silent and the right to a lawyer. The child may simply be given a warning, or receive a formal delinquency charge. Sometimes, police will conduct a stationhouse adjustment, which will prevent the young person from having to undergo the difficulty that comes with the juvenile court process.

If an officer chooses to file a formal criminal complaint, the complaint will then be sent to the Court. From there it may be diverted to the Juvenile Conference Committee or an Intake Services Conference. These departments typically handle minor first and second offenses. Alternatively, the child may be diverted to Juvenile Referee which is an informal court. More serious violations are usually sent to the New Jersey Superior Courts Family Division, and from there the child’s case is heard by a NJ juvenile judge.

When can a juvenile be detained?

If the child has been determined to be a danger to the community, he/she may be detained in a secure juvenile detention facility. In certain counties in New Jersey, Juvenile Detention Alternative Initiatives (JDAI) serve to be an alternative to detention. Examples of this are home detention requirements and electronic monitoring devices.

What happens during a New Jersey juvenile court proceeding?

NJ Family Court conducts hearings for juveniles who have been charged with offenses that would be considered  actual crimes if they were committed by an adult. Same as in an adult criminal proceeding, all juveniles are entitled to a lawyer and may also be eligible for representation by a public defender.

The next step is an adjudication hearing, which is the trial phase in the juvenile justice process. Same as an adult criminal proceeding, the charges against the juvenile must be proven “beyond a reasonable doubt.”

If the juvenile is found to be guilty of the offense charged, this is called being “adjudicated delinquent.” If a juvenile is found guilty of a criminal charge, they will receive a disposition, which is like a sentence. Some examples are community service, secure confinement, counseling, loss of driver’s license or probation. There is also something called a deferred disposition, which is a period of probation and results in the charges being dismissed if successfully completed. This allows the juvenile to avoid having a juvenile record.

Throughout the juvenile court process, an experienced juvenile lawyer can aggressively defend a minor’s innocence and argue for the lowest possible sentence or complete dismissal.

When dealing with a Juvenile Delinquency charge, our goal is to minimize the impact it may have on your future, whether you plan on applying to college or getting a job, our office has successfully represented juveniles in Morris County and throughout the state and guided juveniles and their parents through this stressful process. Call us now for a free consultation. 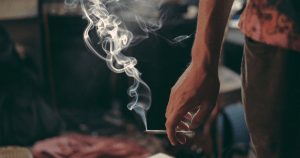 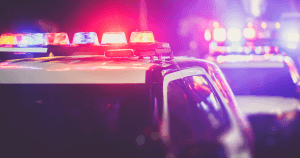 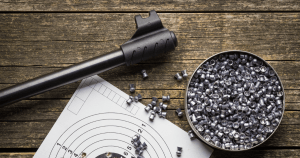